One Button Capital's report for May 2022 is live.

Crushing Ethereum at the same time over 6 months. 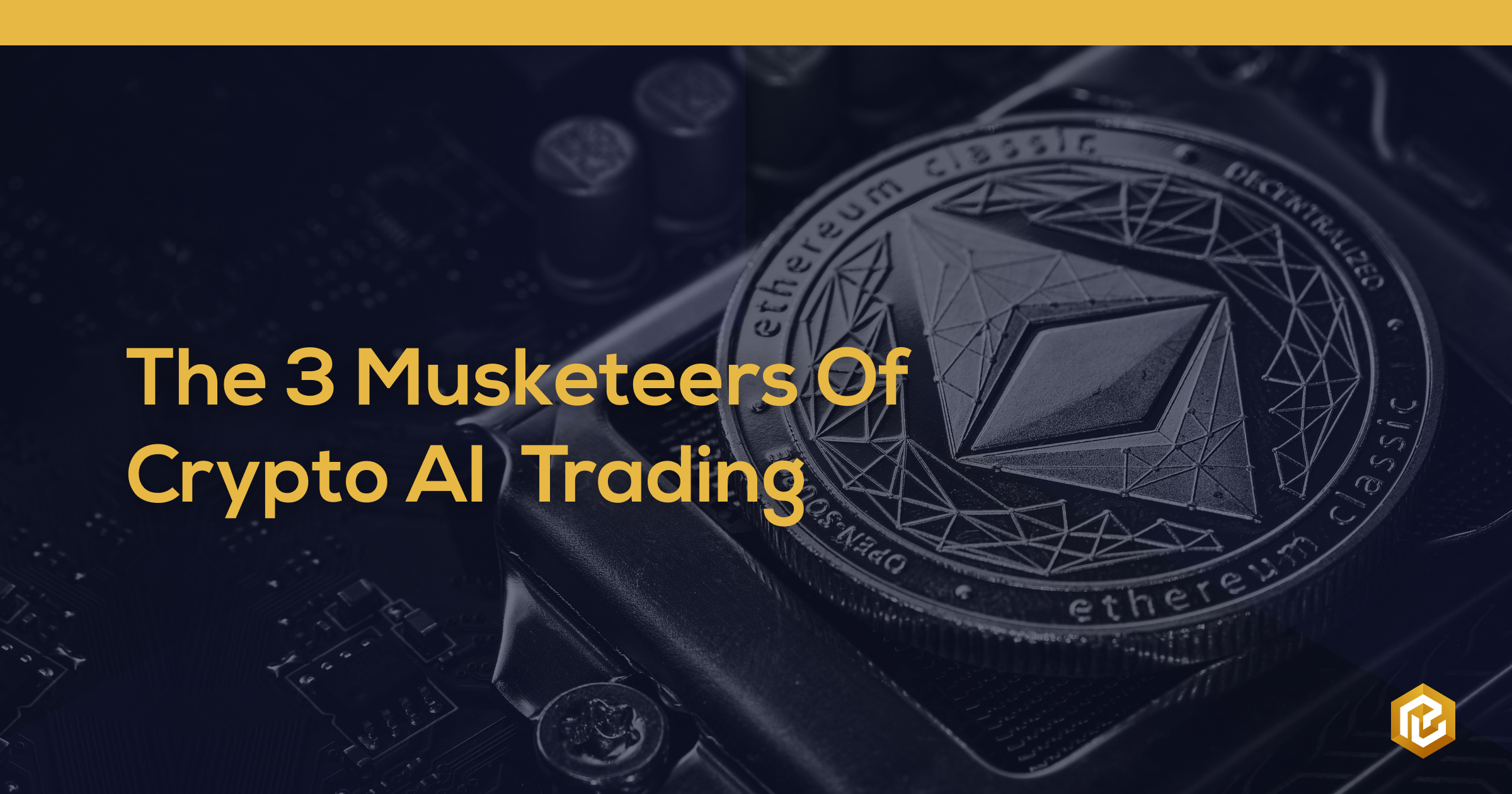 Everybody can hit it big once! Yes, even in crypto trading — every single one of us can make several profitable trades in a row, bang some decent profits and make a YouTube career out of it. But jokes asides, many people are faulty for doing such black hat strategies to succeed.

That’s why we at One Button Trader try to keep everything 100% transparent for you. Today, we’ll show you not one, not two, but THREE different AI crypto bots from the same family that traded over the course of 6 months. Their results are… well, you’ll see for yourself!

The short story is that between April 7 and October 7 three OB Trader members individually ran their own Clipper bot for the ETH:BUSD pair. The average active time for each bot was ~145 days, and it made about ~231 trades per bot.

Another fascinating thing is their creation date:

· Bot #1 was created at the end of March when the price of the ETH:BUSD was consolidating between 1545$ and 1947$. In other words, there was an amplitude of about 26% for the bot to handle.

· Bot #2 started work on April 24 — just at the beginning of an uptrend. Later he made many successful trades through several other swings.

· Bot #3, on the other hand, was launched in the middle of May which ironically was the start of a downtrend.

A perfect trifecta case study that will review how three AI bots that use the same machine learning mechanism adapt when trained in different conditions. We will also analyze how they performed when they met on the market and who beat who. What’s your guess?

Let’s look at each bot separately now to find out what was crucial for their success.

Status: Achieved with 50% plus profits 😄

Our investor activated his Clipper bot on March 24, 2021 — at the end of a consolidation market that lasted about 3 months. The bot was connected to a Binance exchange ETH:BUSD market and had about 15 days to prepare for the period we’ll analyze.

The AI made 19 trades in those 2 weeks that were very profitable. We can safely say that he built some momentum for that time. The analyzed period began on April 7, and the bot made 207 trades during the timeline. He maintained his positive performance throughout the 3 months that overlap with our case study and finally hanged his boots on July 26 with a respectful +72.84% ROI.

The #2 Clipper bot was activated on April 23, 2021 — two weeks after the beginning of our analyzed period. The bot jumped at the beginning of an uptrend that would result in about 66% profit if you manually bought on the same date, hold for several weeks, and somehow luckily sold on the all-time peak at 4379.53$ on May 5, 2021.

First, nobody is that lucky to do it with such precision, and secondly, let’s look at that percentage again — 66% ROI. The bot is currently at almost 80% ROI … mind-blowing.

Our musketeer made a total of 184 trades, beat the market by +29.16%, and is currently one of the all-time best-performing bots. It’s not a surprise that one of the main strengths of the Clipper ML is to trade between bull swings. He grabs every possibility on his way!

Status: Active after surviving an apocalypse and rising from the ashes!

The youngest bot in this case study was launched on May 15, 2021, just three days after the maximum peak and moments before a cataclysmic -60 percent market crash. Despite being young and born in the middle of a crypto war, the Clipper completed 304 deals (more than his two brothers) during the entire period analyzed. How well is he doing?

If you want to learn more about Clipper and the other OB Trader AI Crypto Trading Bots, we recommend the following articles:

How Do Our AI Trading Bots Work?

Which AI Trading Bot to Use?

Trading is hard, but trading in the crypto markets is a whole new ball game. Without the best technology on your side, you’re almost certainly doomed to fail. While we don’t offer financial advice in this article, we did look at a fascinating case study that demonstrates the potential of modern technology.

Aspiring story of three separate AIs that had a different life cycle, but had one thing in common — they are from the same ML family. If you want to learn more about our bots, technology, and community as a whole — feel free to join our Telegram, where we discuss the bots’ performance, do individual races amongst them (yeah, in 2021 it’s not just for horses), and have a lot of fun!

Let’s go to the moon together! 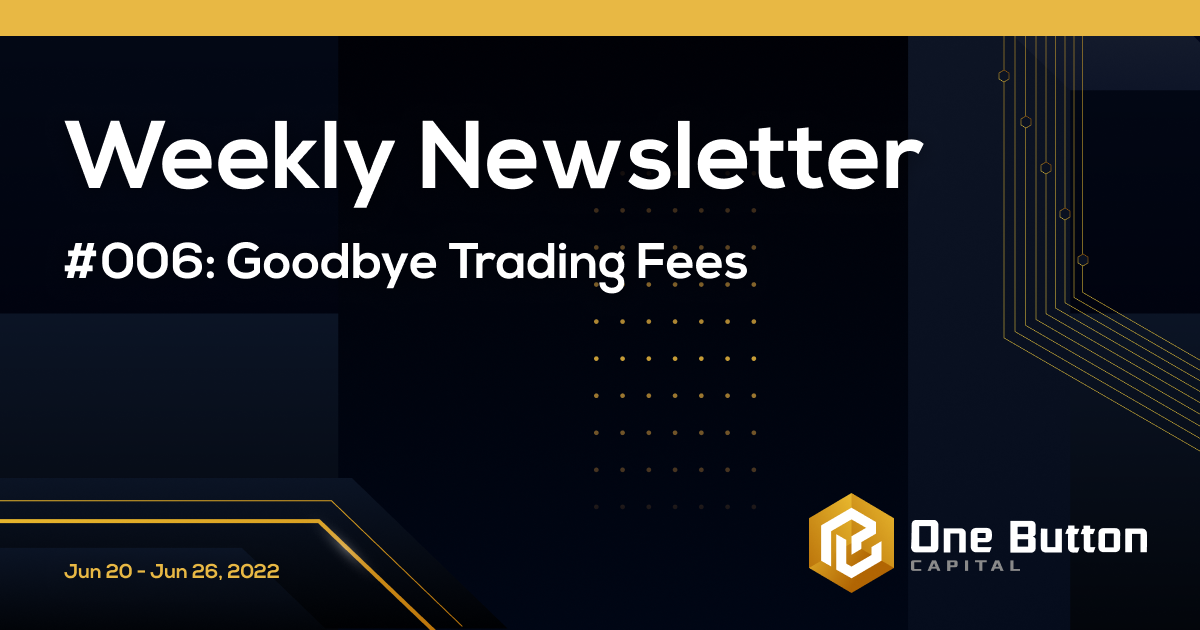 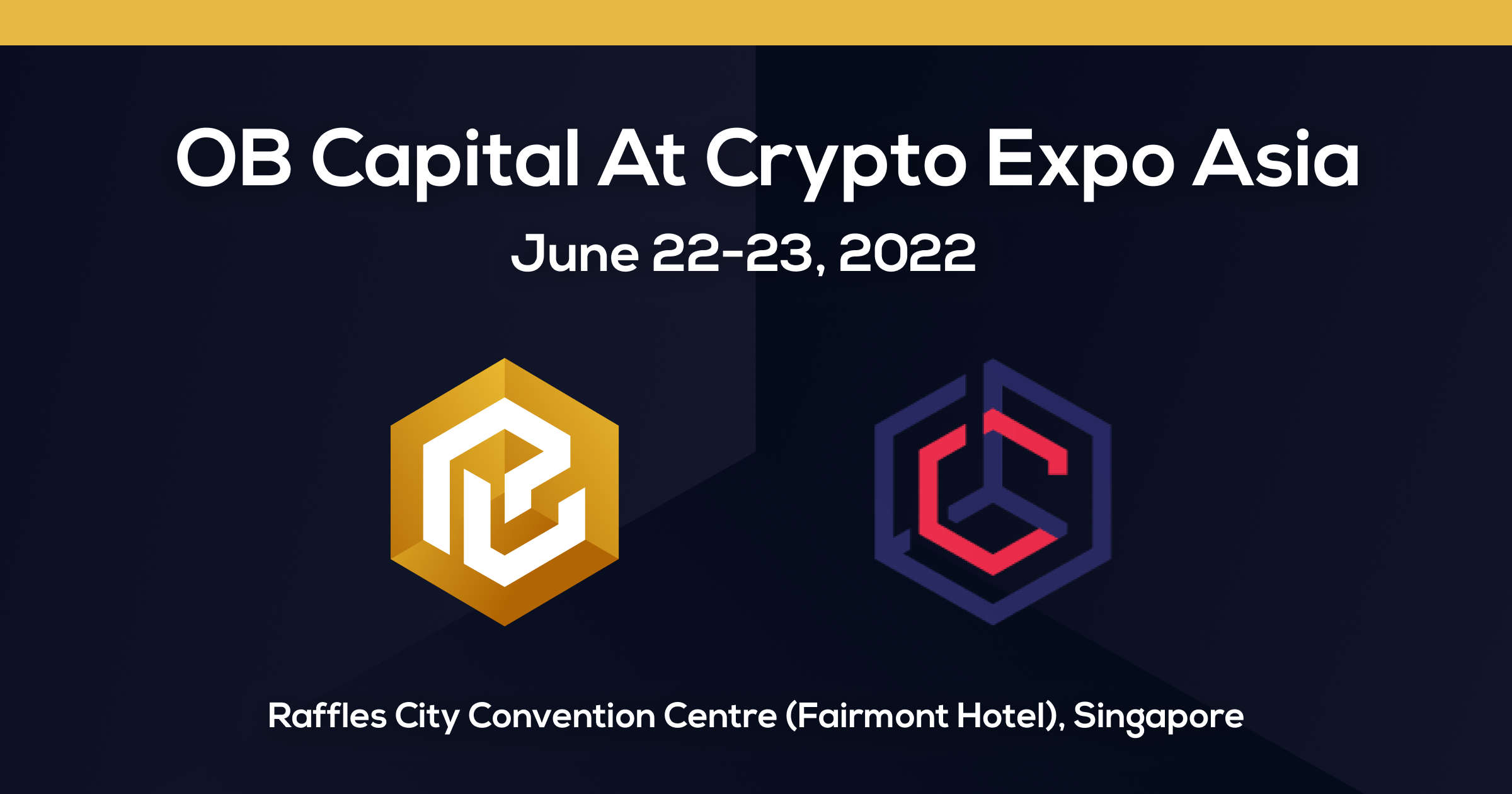