Can Bitcoin Solve The Money Problem? Why Money Is Dead.

A brief history of money and why we should be alarmed about it. 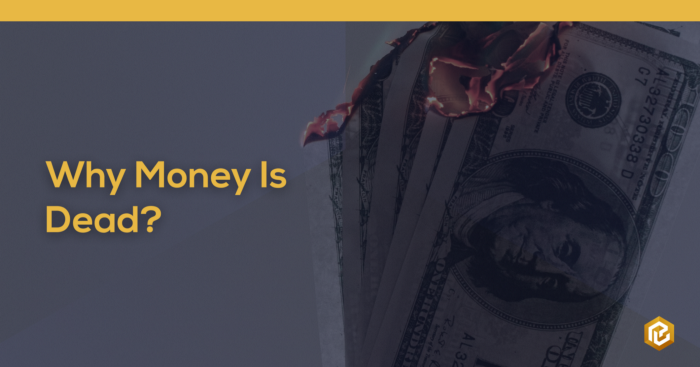 It is estimated that there is more than $40T of fiat money circulating in the world right now. Ever since its early creation, money has been an inseparable part of human lives. The most simple way of explaining what money is is: “a tool that is used as a medium of exchange and a store of value.”

Money as we know it is being devalued each year at an alarming rate. To get to the reason for it and understand its future implications, we need to go back in time a bit and analyze the biggest turning points.

Money ended the practice of bartering goods for services 5000 years ago, and since then it has taken several physical forms. Different commodities like food, feathers, and coins were used as a medium of exchange before paper money was invented during the 7th century in China (also referred to as banknotes).

In reality, as long as people agree on something as a form of payment and store of value, any asset can be used as money. In other words, money, in a lot of cases, is defined by the trust of people in it.

Even though we use the terms “money” and “currency” as synonyms they are not the same thing. A currency is a representation of money in a particular country. We often talk about the US dollar, the euro, and other currencies used around the world to explain the amount of money we are talking about.

There are more than 180 currencies in the world, while according to CMC, the number of cryptocurrencies with a market cap above $1B is 56.

Currency Wars and the Need for Regulation

The invention of paper money led to currency wars, where countries printed more money to raise prices and compete for trade. That led to regulations and the creation of the first central bank institutions to stabilize prices.

The other thing that would give regulation to currencies was what’s known as the “gold standard.”

A gold standard is a financial system where paper money is backed by gold, so one unit of currency can be exchanged for a fixed amount of gold. The gold standard helped stabilize currencies by creating a fixed amount of currency backed by gold, so printing too much paper money hurt a country’s credit and caused its currency to fall. The system worked well until the beginning of the 20th century.

Why Money Lost Its Value After 1971

In 1914, a series of events caused the system to break down. World War I started and nations had to print more and more money to pay for the war. Later in the 1930s, when the Great Depression started, currencies began to collapse and governments realized that the gold standard wasn’t stable anymore. Britain was the first to go off the standard in September 1931, followed by France, Germany, and other European countries.

But it wasn’t until the Nixon Shock in 1971 that the US government stopped using the gold standard and things got extremely bad for people. There is no limit to the amount of money that a government can print. Since 1971, inflation rates in the US have gone up a lot, and even though the dollar’s value has gone up a lot, real economic growth has not kept up.

Since then, the US printed more than $20T, of which 80% were issued in the last two years alone in support of the global lockdown situation. With no clear plans from either the US or European institutions on how we are going to recover from this excessive printing, it leaves ordinary people puzzled and worried about their financial future.

But, without a doubt, we have experienced other major market crashes in recent decades, and we have recovered admirably from each of them. Or did we really?

Have We Truly Recovered From The Dot Com Crash Of 2001?

When the Internet first made headlines in leading magazines, the world went crazy about it. Many people predicted that this new technology was going to change life as we know it and make those who invested in it stupid rich.

The Rise and Fall of Internet Companies

In the 1990s and early 2000s, companies that operated online were booming, and Internet stocks increased in value dramatically. Everyone was trying to invest in the Internet and make a fortune. The market was drastically increasing and everything was working just fine until the collapse of the dot-com bubble in 2001. Many companies lost nearly 99% of their value, and many even went bankrupt.

Some examples of companies that managed to recover are Amazon and Yahoo!

Yes, this will happen to a lot of new crypto companies, and probably not many will make it through the first phase of mainstream adoption. But this is a crucial part of the growth of DeFi, like the first Bitcoin purchase of two large pizzas for 10,000 BTC in 2010 — it doesn’t look logical at this moment, but without it, we wouldn’t be where we are today.

The stock market has since gone up, and a lot of new technology companies have emerged. In the last twenty years, the SP500 alone has increased by more than 420%, making many people believe that it is a good place to invest their money.

The two major crashes in the last two decades were the dot-com bubble in 2001 and the housing-financial crisis in 2008. The SP500 and the overall stock market have recovered both times… Or did it?

Is this only an illusion?

But did we really recover from the dot-com bubble? Remember our friend inflation, and what caused it? Since the creation of the Federal Reserve in 1913, every dollar that you put into the bank has lost about 98% of its value. If we compare the performance of the SP500, gold, and other commodities against the increase in the money supply since the 1970s, we find that the SP500 is rising at a much slower rate than the money supply.

Now, looking at the adjusted graph with the M3 (total money supply) taken in mind, we can see that the recovery in 2008 was twice less impactful as we thought, and we are just reaching those levels now.

And when you think about it makes complete sense. Even if $1000 invested twenty years ago is worth $5000 today, the amount of things you could buy back then with $1000 is less than the number of things you can buy with $5000 today. An example is the average cost of living in New York in the year 2000. You could buy a two-bedroom apartment for $1200 in Times Square, but the same apartment will cost around $2000 per month today.

Is Bitcoin The Solution?

The 2008 housing crash caused yet another destabilizing currency crisis that left a lot of people without homes and money. It was then when an anonymous figure by the name of Satoshi Nakamoto proposed Bitcoin as an alternative to the broken financial system in his whitepaper in October 2008.

The system
Nakamoto suggests that if a peer-to-peer system were created, based on cryptographic proof instead of trust, it would let people securely transfer money without having to rely on third parties such as banks. While not perfect, Bitcoin is the closest thing we have to a truly “decentralized” currency, one that is completely free from manipulation.

Benefits over fiat currencies
Another great feature of this and many other cryptocurrencies is that they have a defined cap on the number of transactions. units that can be mined, like precious metals like gold, whose supply is limited and known. That makes them deflationary, unlike fiat currencies like the U.S.

Growth and mass adoption
Moving forward 14 years, the global cryptocurrency market cap has surpassed the trillion-dollar mark on several occasions, and millions of people have already adapted to crypto in their everyday life. Despite the two meltdowns of the market in 2018 and 2021, crypto has successfully recovered both times, and the rise of its value is proportional to the increased money supply worldwide.

Despite its youth, Bitcoin has proven to be an excellent inflation hedge. The above graph adjusts the BTC price against the M3 money supply. As we can see, the value is still high despite the global economic crisis.

Money went through numerous metamorphoses. From physical coins to printed money, and now, eventually, digital cash. This evolution has brought many benefits, such as easy payment, decentralization, and transparency, but has also led to the creation of new problems that are yet to be solved with the further growth of the industry and the attraction of developers.

Decentralized finance (DeFi) has a long road in front of it, but, as the number of applications on top of blockchains is growing exponentially, it is only a matter of time until it becomes the alternative way of using money for most people. The digitalization of currencies and use of online banking isn’t revolutionary with crypto, but the blockchain technology and cryptography encoding are exactly what we are missing in our current system to prevent collapses through hyperinflation.

Investing in emerging decentralized applications is appealing but, at the same time, very risky. Again, if we look back at the dot-com crash, it’s difficult to say if we passed that phase in crypto, we will be hit with a great wipe before things start going up for good. In either case, the best thing that investors can do is extensively study the trends in the field they are interested in and make only educated decisions.

Will DeFi return the lost power of money? The statistics at this point indicate yes, and it is only a matter of time to find out if this is true. 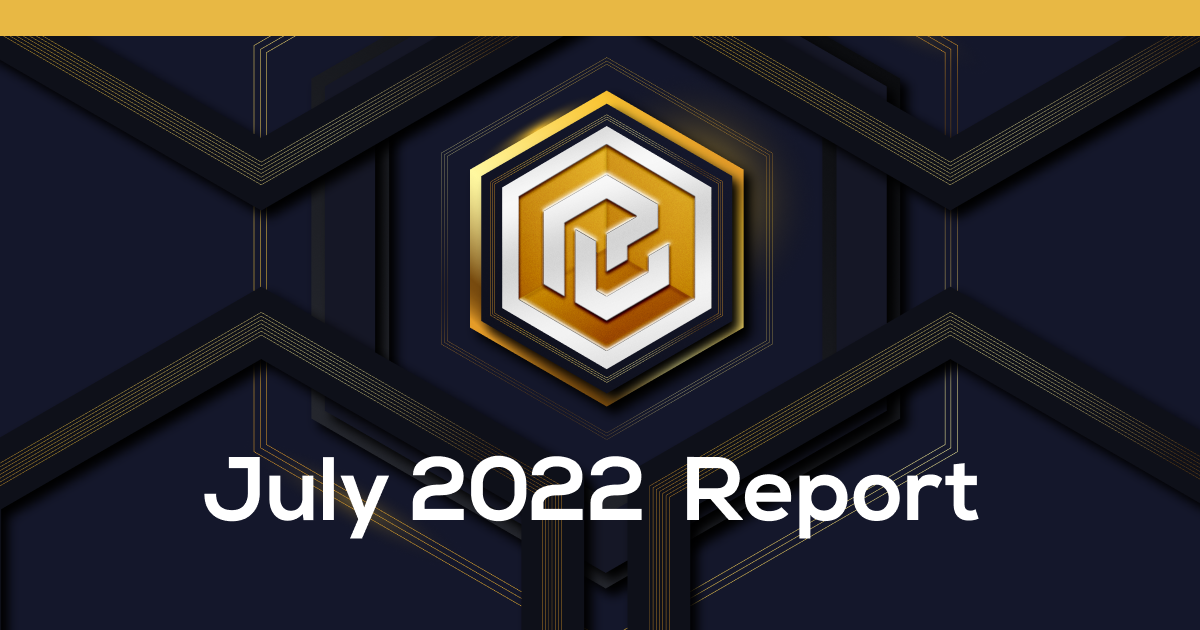 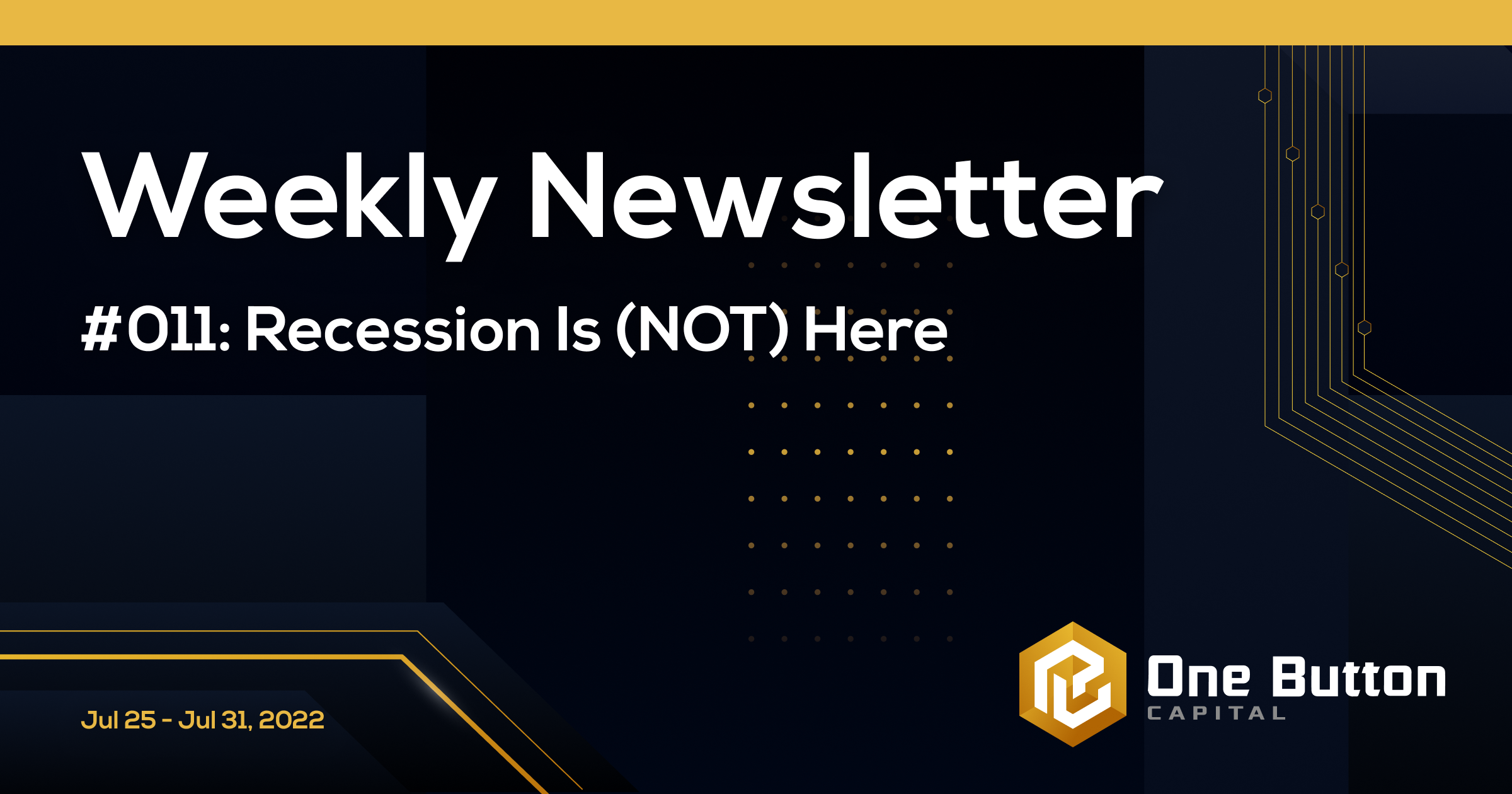